"Life is like a bicycle. The keep your balance you must keep moving." ~Albert Einstein

"It is by riding a bicycle that you learn the contours of a country best, since you have to sweat up the hills and coast down them. Thus you remember them as they actually are, while in a motor car only a high hill impresses you, and you have no such accurate remembrance of country you have driven through as you gain by riding a bicycle." ~Ernest Hemingway

"Life is like a ten speed bicycle. Most of us have gears we never use." ~Charles M. Shutlz

"Whenever I see an adult on a bicycle, I have hope for the human race." ~H.G. Wells

"When the spirits are low, when the day appears dark, when work become monotonous, when hope hardly seems worth having, just mount a bicycle and go out for a spin down the road, without thought on anything but the ride you are taking." ~Sir Arthur Conan Doyle

"The bicycle is a curious vehicle. Its passenger is its engine." ~John Howard

"After your first day of cycling, one dream is inevitable. A memory of motion lingers in the muscles of your legs, and round and round they seem to go. You ride through Dreamland on wonderful dream bicycles that change and grow." ~H.G. Wells

"Get a bicycle. You will certainly not regret it, if you live." ~Mark Twain

"Nothing compares to the simple pleasure of riding a bike." ~John F. Kennedy

"The bicycle is just as good company as most husbands and, when it gets old and shabby, a woman can dispose of it and get a new one without shocking the entire community." ~Ann Strong

"Let me tell you what I think of bicycling. I think it has done more to emancipate women than anything else in the world. It gives women a feeling of freedom and self-reliance. I stand and rejoice every time I see a woman ride by on a wheel…the picture of free, untrammeled womanhood." ~Susan B. Anthony

"When man invented the bicycle he reached the peak of his attainments. Here was a machine of precision and balance for the convenience of man. And (unlike subsequent inventions for man's convenience) the more he used it, the fitter his body became. Here, for once, was a product of man's brain that was entirely beneficial to those who used it, and of no harm or irritation to others. Progress should have stopped when man invented the bicycle." ~Elizabeth West

"The bicycle, the bicycle surely, should always be the vehicle of novelists and poets." ~Christopher Morley

"If constellations had been named in the 20th century, I suppose we would see bicycles." ~Carl Sagan 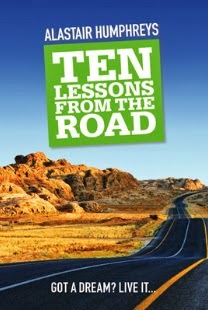 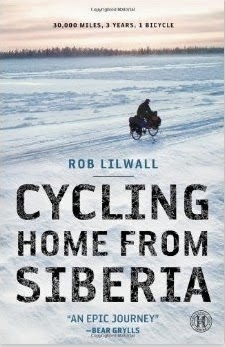 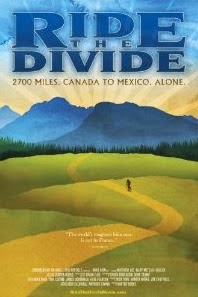