The Marriage of Cycle Touring & REI

What do you get when you marry a girl's passion for cycle touring with her love for everything REI?


Need a hint? Do you recognize the girl on the right in the screenshot below?


Yup, that's me! As is the cyclist in this image, which you may have seen on REI's Facebook page:


Or perhaps on posters, such as this one, wrapped around a column in the cycling department at the Seattle Flagship store:


Or on display at the Bellingham store:


Or in a video promoting Co-Op Cycles Adventure bikes:


Who woulda thought those juggling skills would come in handy!

Having spent a good chunk of the paychecks from my career days at REI, I was always curious what it would be like to work at the co-op. In my post-career days, I entertained that curiosity by working for a brief while in the cycling department at the Seattle REI (refer to A Fun Job: Not an Oxymoron). I was informally known amongst the cycling department as the "Touring Guru." Whenever a customer had a question related to touring, they were always told, "Talk to Sarah."

In early 2017, REI overhauled its Novara line of bikes and cycling gear and launched a new brand: Co-Op Cycles. The brand includes more than a dozen new bikes -- mountain bikes, road bikes, city bikes, adventure bikes, and kids bikes. REI wanted real cyclists to promote its new brand. So when the opportunity arose to help promote the Co-Op Cycles fully-loaded adventure rig, I jumped on it!

Here's a short video about Co-Op Cycles. I love the philosophy behind REI's new line of bikes! (I'm the one in the red vest).


The other woman riding alongside me is Jessica Cutler. She is also a real cyclist. She is a bad-ass chica who has an impressive racing history. What a great pleasure to share a video with such a studette!

Funny story: During the shoot, one of the photographers noticed my tattoo (see Sailors, Whores, & Ink) and asked if he could take a photo of it. I suggested he photograph Jessica's tattoos instead, as she is covered with them. When the photographer turned his camera towards Jessica, she grabbed her lower lip and tugged it downwards.


I had no idea Jessica had this tattoo. My jaw nearly fell of my face as I thought to myself: "Dear lord almighty, I think I love you, Jessica." Jessica's bikes! tattoo sure as hell beats my lowly non-bike-related tattoo!

Here are a few more photos from the shoot. I love these!

Many thanks to the REI producers, photographers, and videographers who were all an absolute blast to work with! I love you, REI! And many thanks to those of you who helped align the stars so I could partake in this opportunity -- you know who you are!

Adding a few more photos that have since come to my attention: 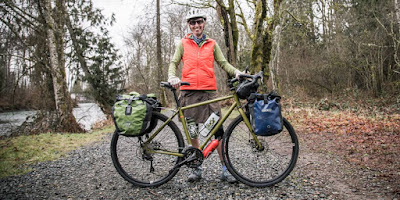 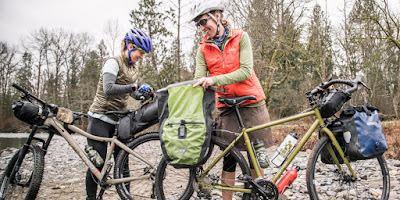 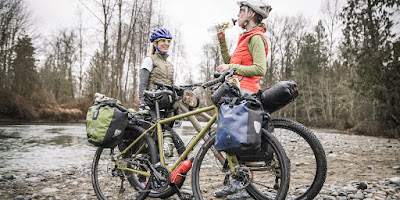 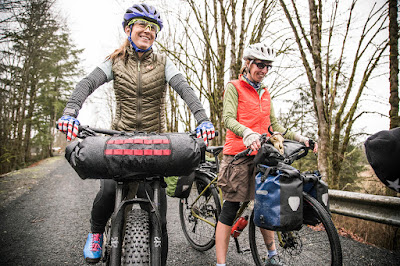 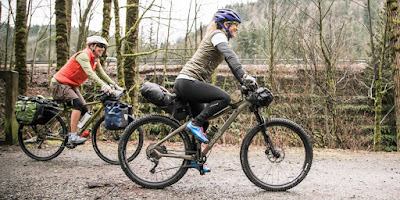 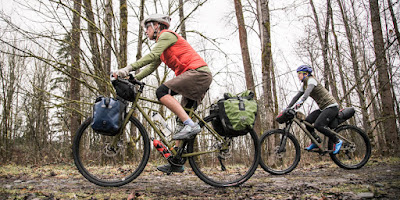 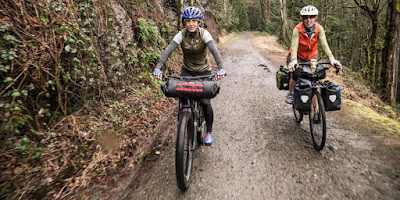